Peer review. It should be right up there with disembowelment, pulling out finger nails, electrocution and non-stop tickling! Unfortunately it’s the way science progresses. Also unfortunately (depending on what you think of murder), you generally never interact directly with your reviewers throughout the whole process (which is arbitrated by an editor who has the power of life and death over you and who also has too many other papers to handle). So that means that the comments you receive are usually written to the editor (not you) and therefore appear impersonal, cold and to be written be a perfect !@@^*&#, even though the reviewer may have been sincere in trying to improve your study and to offer constructive feedback. It’s an imperfect system, but it’s the best we’ve got at the moment.

So if you have just gotten your paper peer reviewed and read some comments from reviewers, my first piece of advice is…

Most often, your reviewer is another scientist just like you (sometimes even a PhD candidate, god forbid!) and it’s really nothing personal. The good ones are trying their best to do a thorough job because the quality of the science out there depends on reviewers. However, it is difficult to phrase any criticism in a way that does not offend the recipient, especially since we’ve put so much time and effort into this paper, our baby. “How dare you call my baby not novel and recommend him/her for a more specialised journal!?” But don’t take it personally…

Read it through, then use my highly-recommended peer review survival kit (illustrated in the picture) and tell all your friends what an !@@^*&# your reviewers or that one reviewer are/is. Sleep on it, let your mind generate ideas on how to handle the issues raised, then come back to the comments again when your anger has subsided. If the comments were really bad and you need to get it out of your system, you could write two versions of the response document. In the first version, do an Elsa and just let everything go! Then, after the drink(s) and a few nights to calm down, start a second one where you address the comments in a detached, highly logical, unemotional manner. Just don’t send the wrong one! 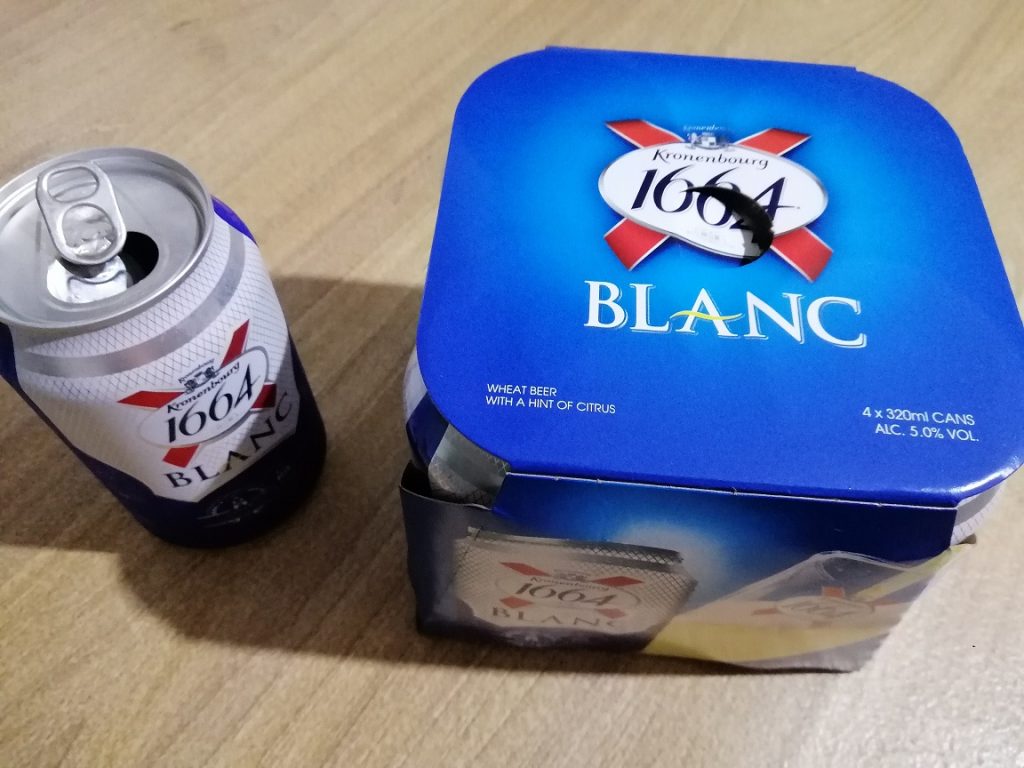 Decipher The Decision (or What In The World Does “Reject With Option To Resubmit” Mean?)

There are 5 main categories when editors Decision your ms (theoretically, reviewers advise the editor who makes the final decision; and yes, journals have turned “decision” into a verb!):

Usually, at least two reviewers are asked to pronounce judgement over you (luck of the draw I’m afraid; keep your fingers crossed), and the editor will take both into account when making a decision. Generally, the “rules” may be thought of as follows1:

You probably disagree with more than half of the things the reviewers said, but it is unwise to reject so many suggestions. Both editors and reviewers want to see that you have tried to engage with the comments (editors won’t even send it back out if they think you haven’t) and part of what they base their judgement on (rightly or wrongly) is how many suggestions you have incorporated. There will be points on which you should stand your ground (and rightly so), e.g. a crucial point of your argument or step in your experimental design, but you will have a better chance of getting away with it if these are in the minority. With that in mind, here are some things I learnt from my experiences…

Pick your battles! Do everything you can, even if you feel it is neutral, redundant or perhaps even slightly detrimental. Even if you think the reviewer’s impression/opinion is wrong, think about it like this: if the reviewer came to that conclusion, there is a good chance some of your future readers might too. So explain yourself but still do something to address the point. For example, I write: “We disagree with this point because […]. Nevertheless, we admit that this may be a potential point of confusion and have edited the following text to avoid it.”

Always find a way to soften a refusal to fully incorporate a comment (as demonstrated in the example above). Everything is about angle and packaging. Also, with each comment you incorporate (or at least seem to incorporate), you build up what I call “social capital” for the one(s) you are not going to do. The only reason you should do nothing in response to a comment is if you think that the reviewer is plain wrong. Hopefully you’ve built up enough “social capital” for these instances. On top of this you would also need a very strong explanation, preferably with plenty of references or data or both to back you up.

Make the Response Document self-contained. As far as possible, try to include all Added Text and Edited Text in the document so that the editor/reviewers do not have to refer back to the ms document. It is annoying to have to keep switching documents (even with line numbers) and there is a chance they might find some other thing they are unhappy about. I did this using tables (with one column for Added Text, and with two columns for Edited Text with the new and old text side-by-side for comparison) so that the document stays neat.

Stay polite and sincere. Address your responses to the editor. Resist the temptation to make snide remarks or anything that could remotely be seen as sarcastic. It is not wise to bite the hand that might click the “Accept” button. When you have to disagree, do it respectfully (e.g. “We respectfully disagree”); when you can agree, emphasise it. Avoid one-word responses (e.g. “Done”) if possible. Thank the editor and reviewer once, but don’t overdo it. Overall, be nice but not so nice that you come across as not having a backbone: respectfully stand up for what you think is right because that creates an impression with the editor that you know and believe in your stuff.

Keep Your Chin Up!

Finally: don’t be disheartened. Your work has value and it will come out somewhere. Like Dory, you just have to keep trying. All the best!